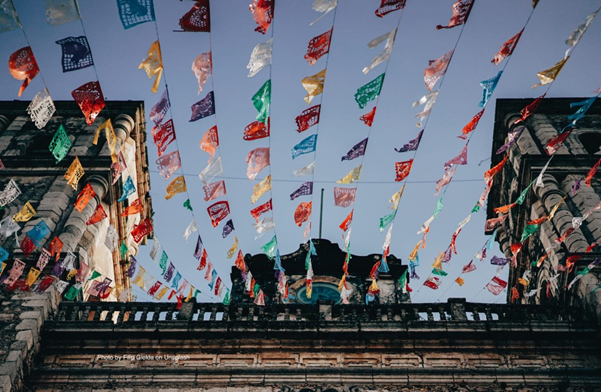 Cinco de Mayo has evolved into one of the most celebrated festivity that is symbolic of Mexican heritage and culture. Celebrations include Mexican musical performances, folk dances, parades, cuisine and cocktails. Every year, more and more towns across the U.S. celebrate Cinco de Mayo, which is also now extending across the globe to places like Australia, South Africa, and Japan. 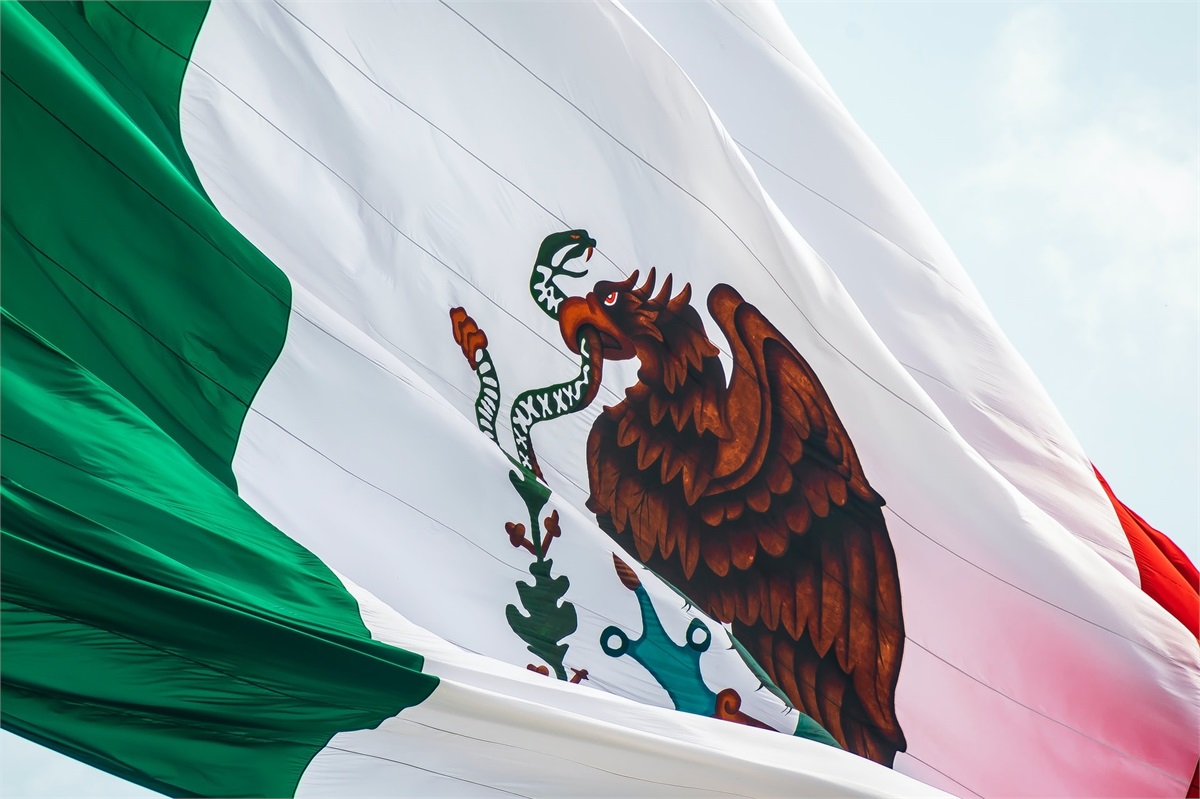 The history behind Cinco de Mayo

Cinco de Mayo—or the fifth of May—commemorates the Mexican army’s 1862 victory over France at the Battle of Puebla. The battle stems from Mexico's immense debt to France in the early 1860s, which led to Napoleon III's decision to attack Mexico City and establish an outpost. But France was defeated before they could even get there - at the Mexican city of Puebla - in a bloody confrontation. Even if their forces had half the numbers of their opponents, the Mexican Army, led by Ignacio Zaragoza, managed to successfully win over the French army. Just four days later, on May 9, Juárez declared Cinco de Mayo a national holiday.

Wiswall Insurance Agency would like to share this momentous occasion with people of Delaware and USA, by presenting the following facts which we found interesting.

Fun Fact 1: 90% of Americans don’t know what Cinco de Mayo is actually about

Believe it or not, though Cinco de Mayo is celebrated across USA with much fun and fare, most Americans wrongly interpret this as Mexican Independence Day, which actually is on September 16. According to one poll, only 10% of Americans were aware of the historical significance of Cinco de Mayo.

Fun Fact 2: Mexico won the battle but lost the war

Despite winning the battle at Puebla, Mexico still fell under French control the very next year. Emperor Maximilian of Austria was put in charge. So, Napoleon III did finally get his second Mexican empire, though it only lasted for 5 years.

Fun Fact 3: Celebrated more in USA than in Mexico

Cinco de Mayo is celebrated more widely in U.S. than in Mexico. In Mexico, celebrations of Cinco de Mayo take place primarily in the state of Puebla, though other parts of the country participate in the celebration too. It is not even an official Mexican holiday. And celebrations are pretty low key. Mexican commemorations focus more on military parades and re-enactments of the Battle of Puebla.

Fun Fact 4: About $600 million worth of beer is sold on this day

Cinco de Mayo is a big occasion to enjoy Mexican culture with tequila, guacamole, tortillas and lots of beer. In fact, the beer sold on this day (approx. $600 million worth) outsells the Superbowl and St. Patrick’s. Besides the beer, the USA consume about 127 million liters of tequila and mezcal, and about 87 million pounds of avocados on this festive day.

The U.S. celebration of the holiday began in California in 1863 as an expression of solidarity with Mexico against the French. Though it’s now celebrated across USA, Los Angeles remains the hub of this festivity. With huge celebrations like Fiesta Broadway and Cinco de Mayo at Olvera Street, Los Angeles is well known for their Cinco de Mayo celebrations.